Inspired by the painting “Girl with a Pearl Earring” 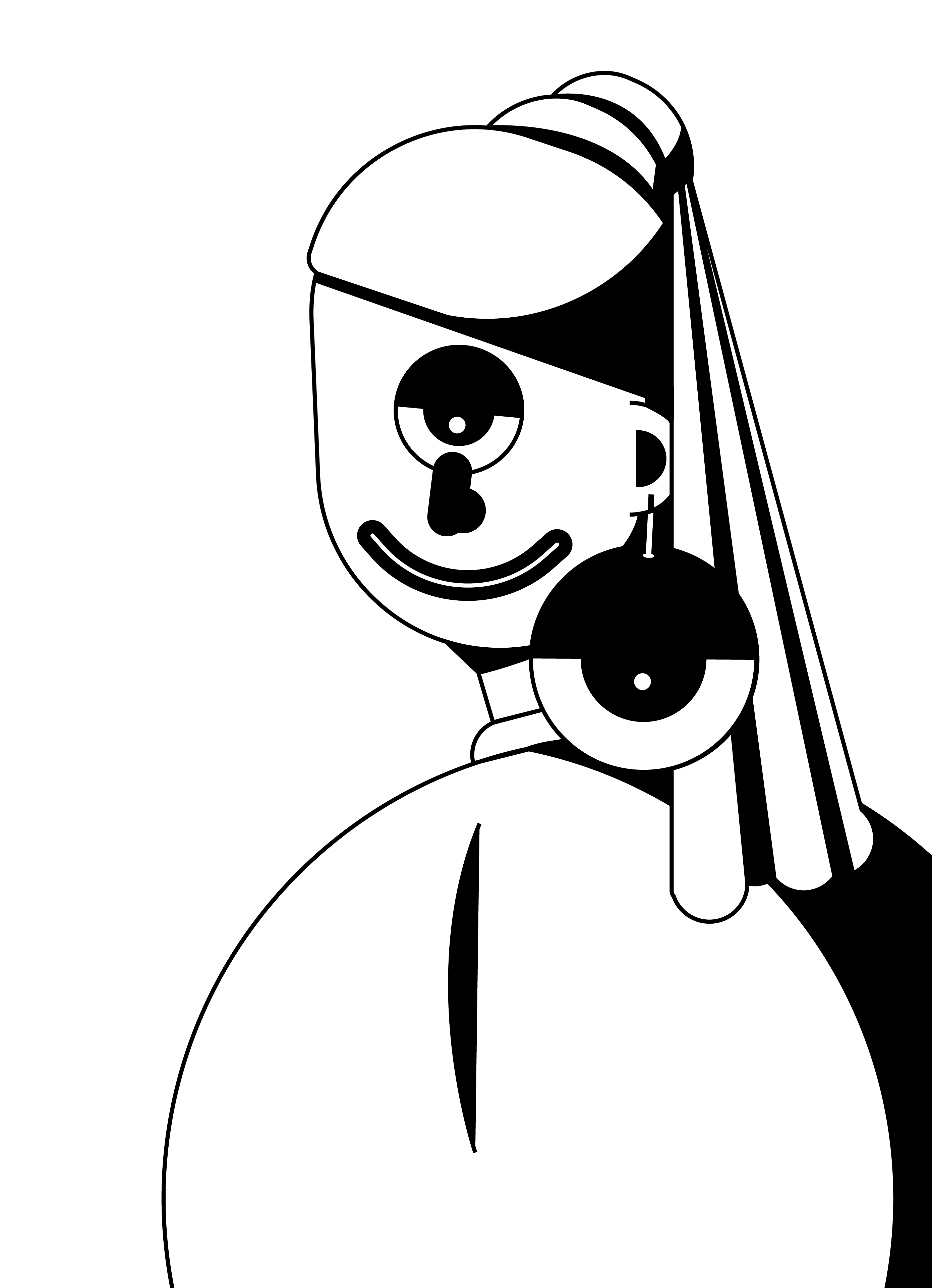 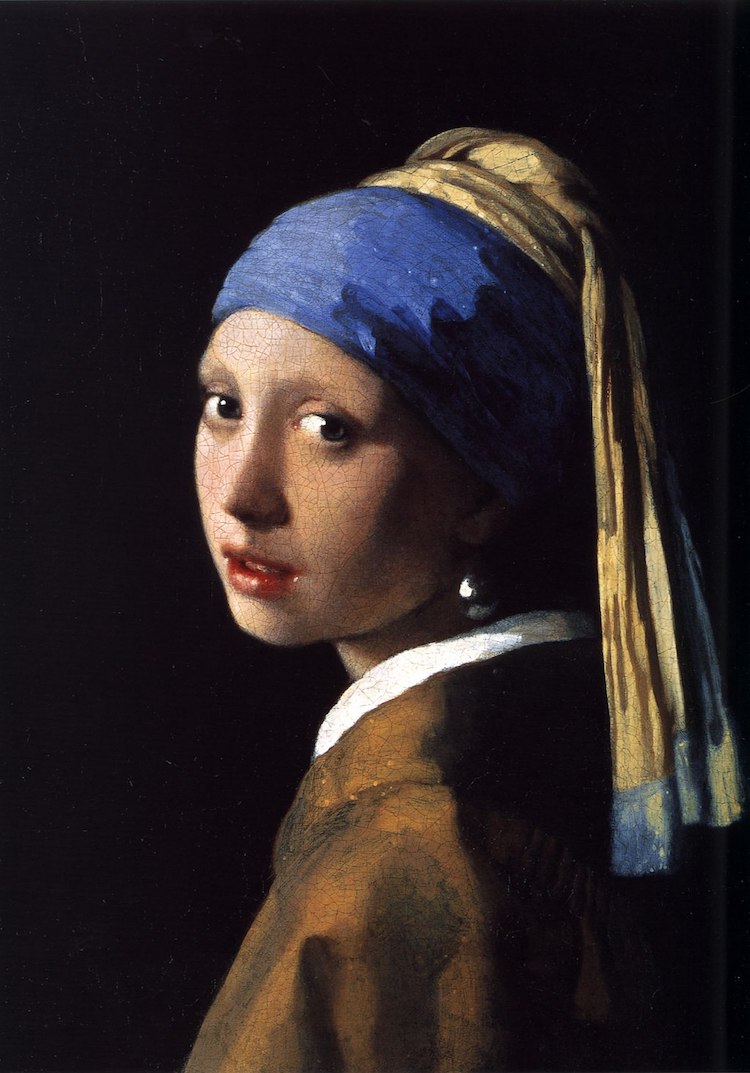 Many people compared the enigmatic expression of Johannes’s Vermeer famous painting with Leonardo da Vinci’s "Mona Lisa". "Girl with a Pearl Earring" though, is not a portrait but a tronie, a Dutch term for a character or type of person. A young woman might have sat for Vermeer, but the painting is not meant to portray her or any specific individual in the same way that Leonardo’s piece portrayed an existing person. Vermeer’s subject is a generic young woman.

Our version was based on the idea of the earring being the focal point of the painting, instead of the girl’s beauty and distinct expression. Therefore, we replaced the pearl earring with a big eye which captures the viewer. The earring becomes the protagonist of the piece, rather than the actual person, according to the definition of the tronie.