Inspired by the painting “Mona Lisa” 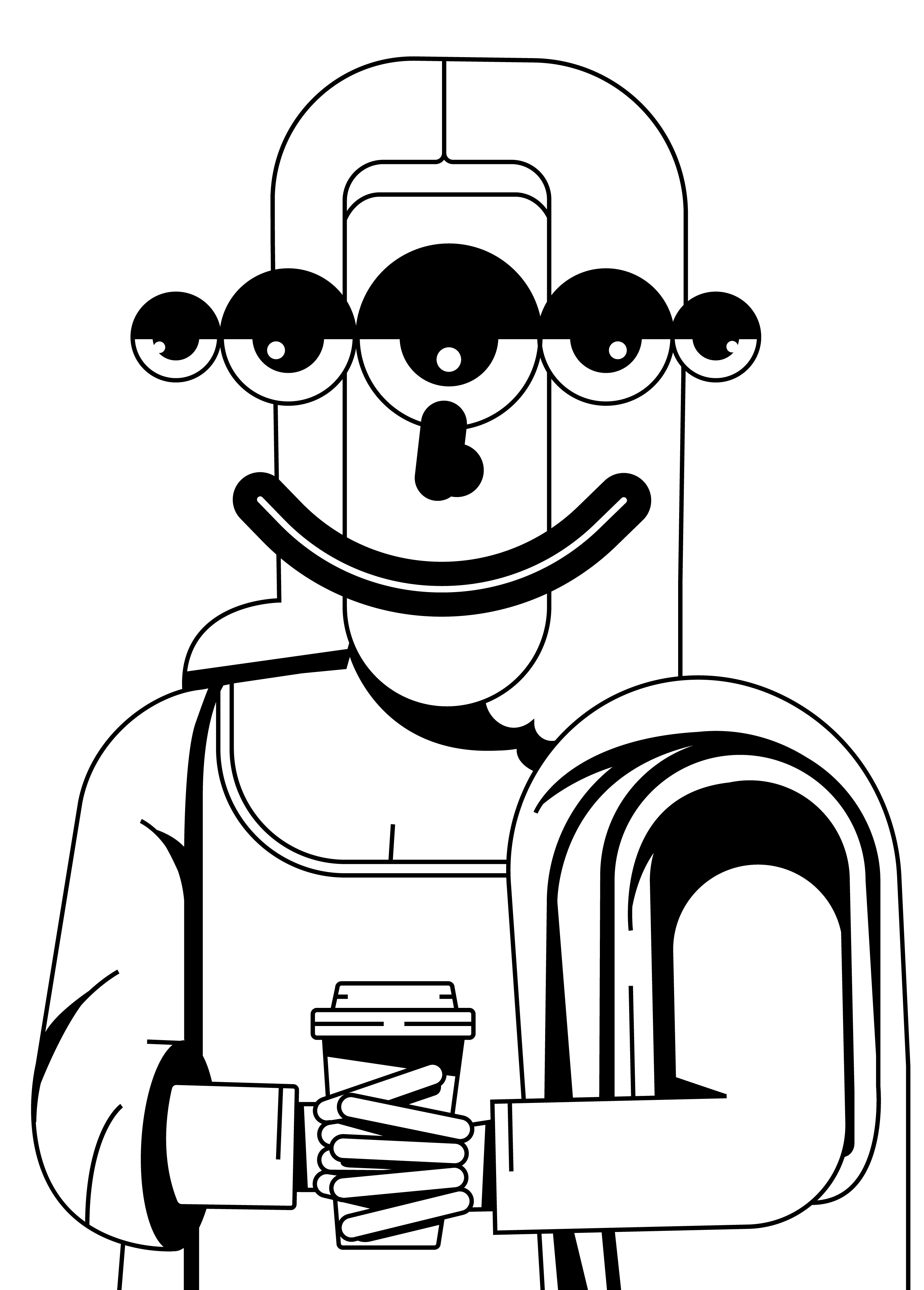 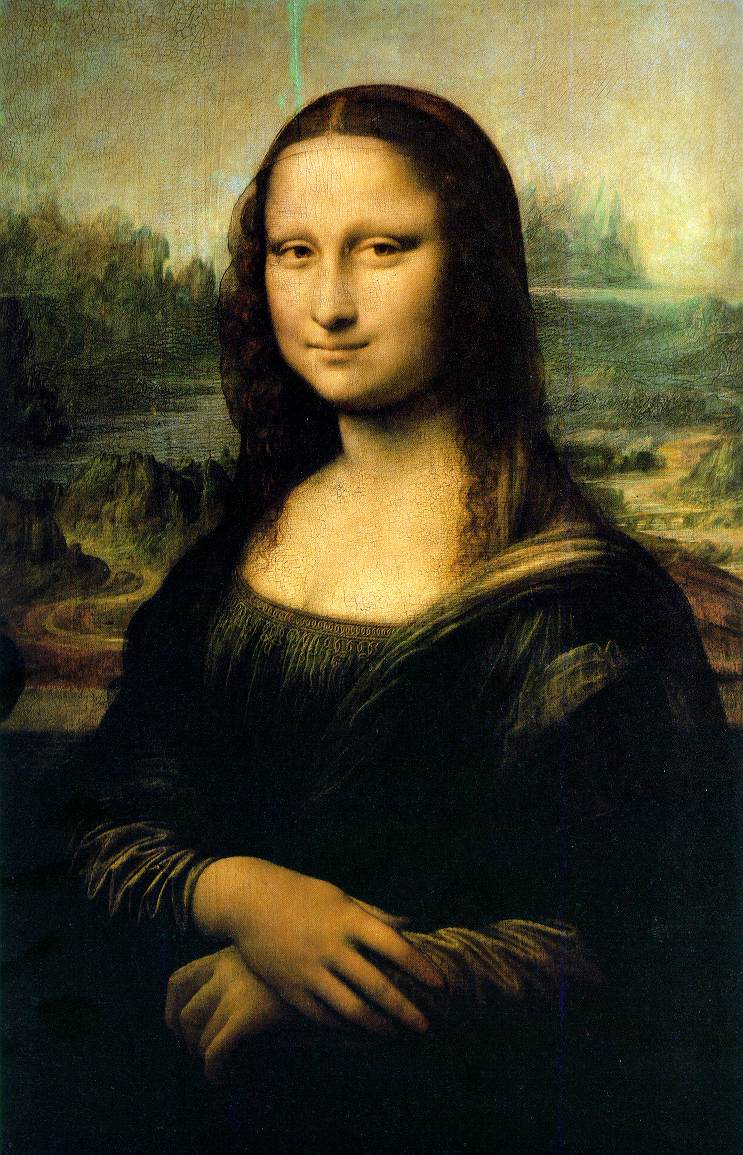 Leonardo da Vinci’s famous painting is considered the most recognized artwork in the world. Gioconda’s mysterious smile and gaze, that seem to follow you across the room, have sparked many conversations and have been analyzed by various artists and scientists over the years. Even Sigmund Freud gave his own explanation, claiming that da Vinci was attempting to capture his own mother.

Our version of the painting features the Mona Lisa with a big smile and many eyes. A much-talked-about figure, tranquilly sitting, holding her coffee. Through her eyes she observes every movement and all that is being said about her, ever-present and dominating in the space she inhabits, as in art itself.